MEETING COURAGEOUS ENTREPRENEURS WHO ARE DEFYING THE ODDS.

America has always been associated with making it
but is this opportunity accessible to all?

As the host of the award-winning series Made in America, I traveled across the country to meet entrepreneurs who have overcome barriers like a lack of access to capital and the racial wealth gap. Each season is four episodes long (with a 60-minute runtime) and focuses on a different US city. Currently, there are four seasons of the show, which have been viewed by more than 10 million people and covered by outlets like Inc Magazine and Fast Company.

In addition, I was the executive producer and host of the 5-star rated Business Curious podcast focused on LGBTQ+ small business owners, which The Advocate called “required listening.” I also worked alongside everyday entrepreneurs to get them featured in national press, like these articles in The New York Times that highlight spa operator Yolanda Owens in Atlanta and chef Azalina Eusope in the San Francisco Bay Area. 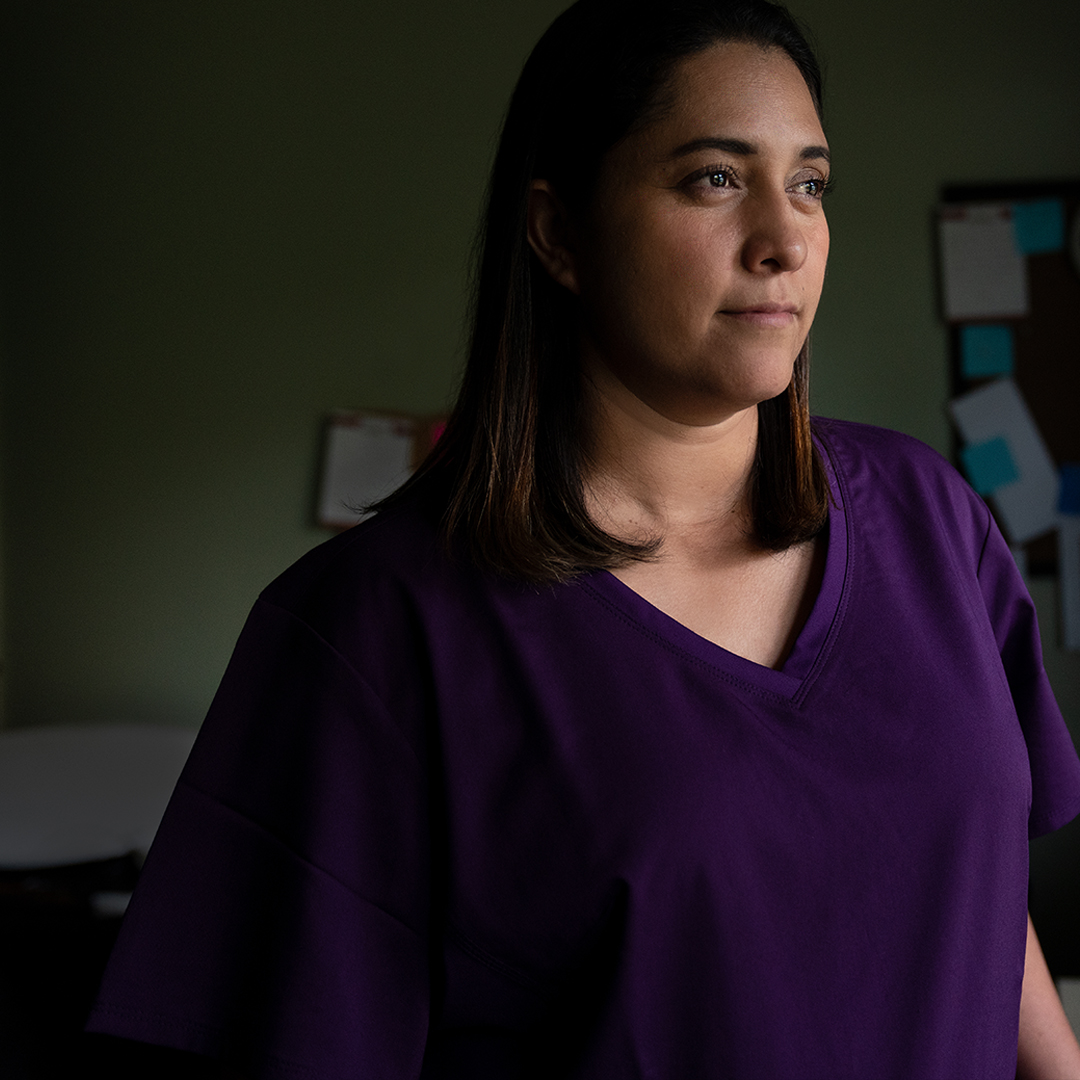 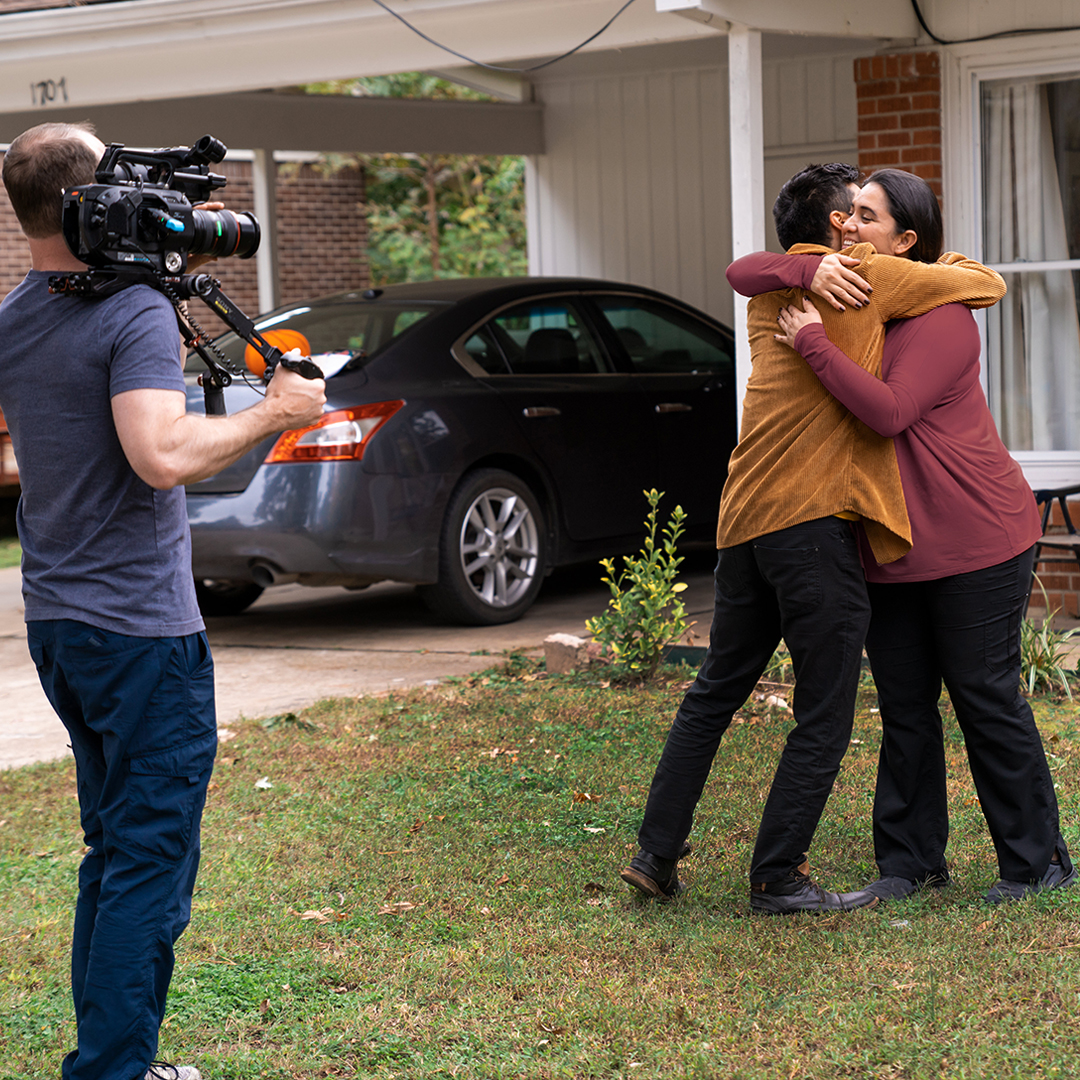 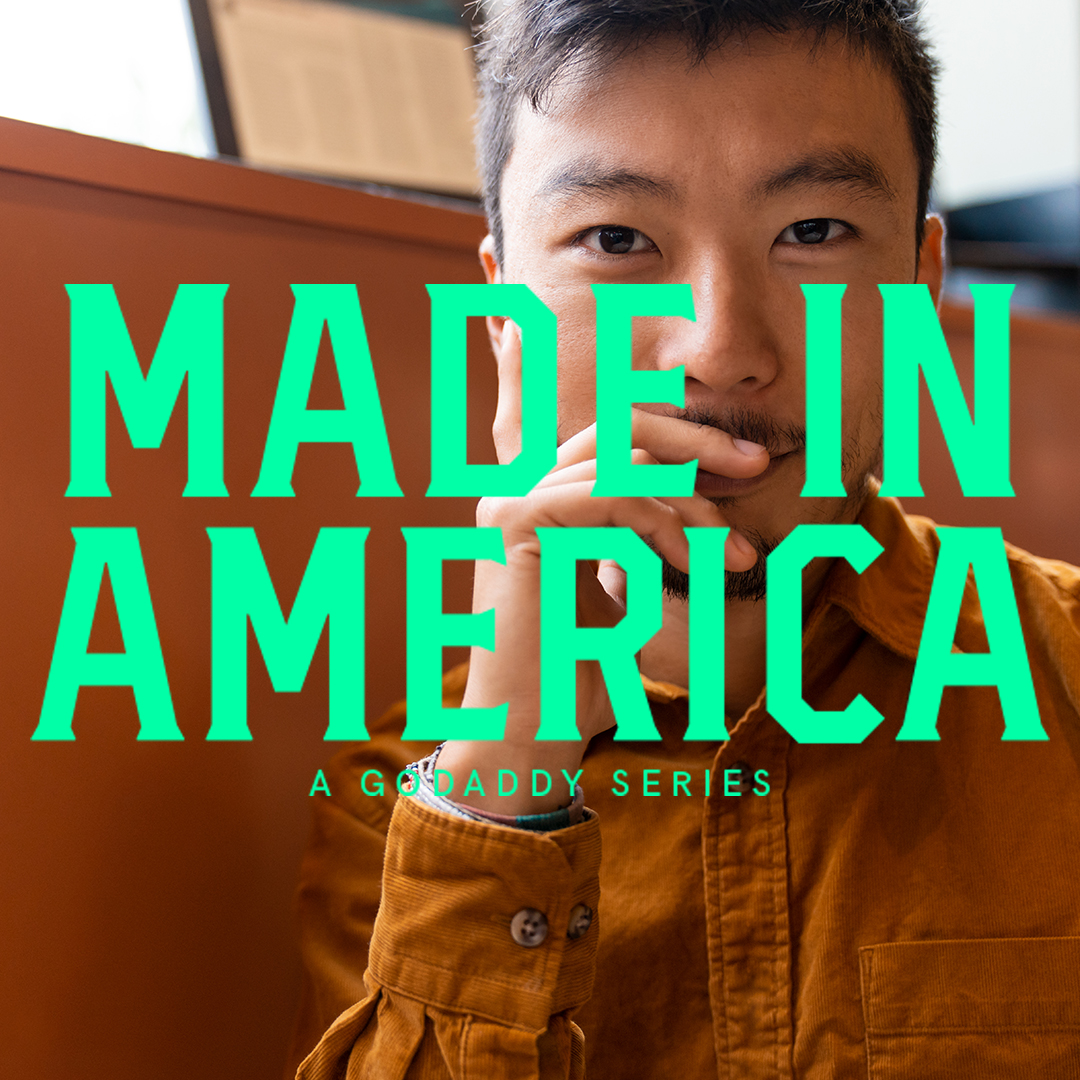 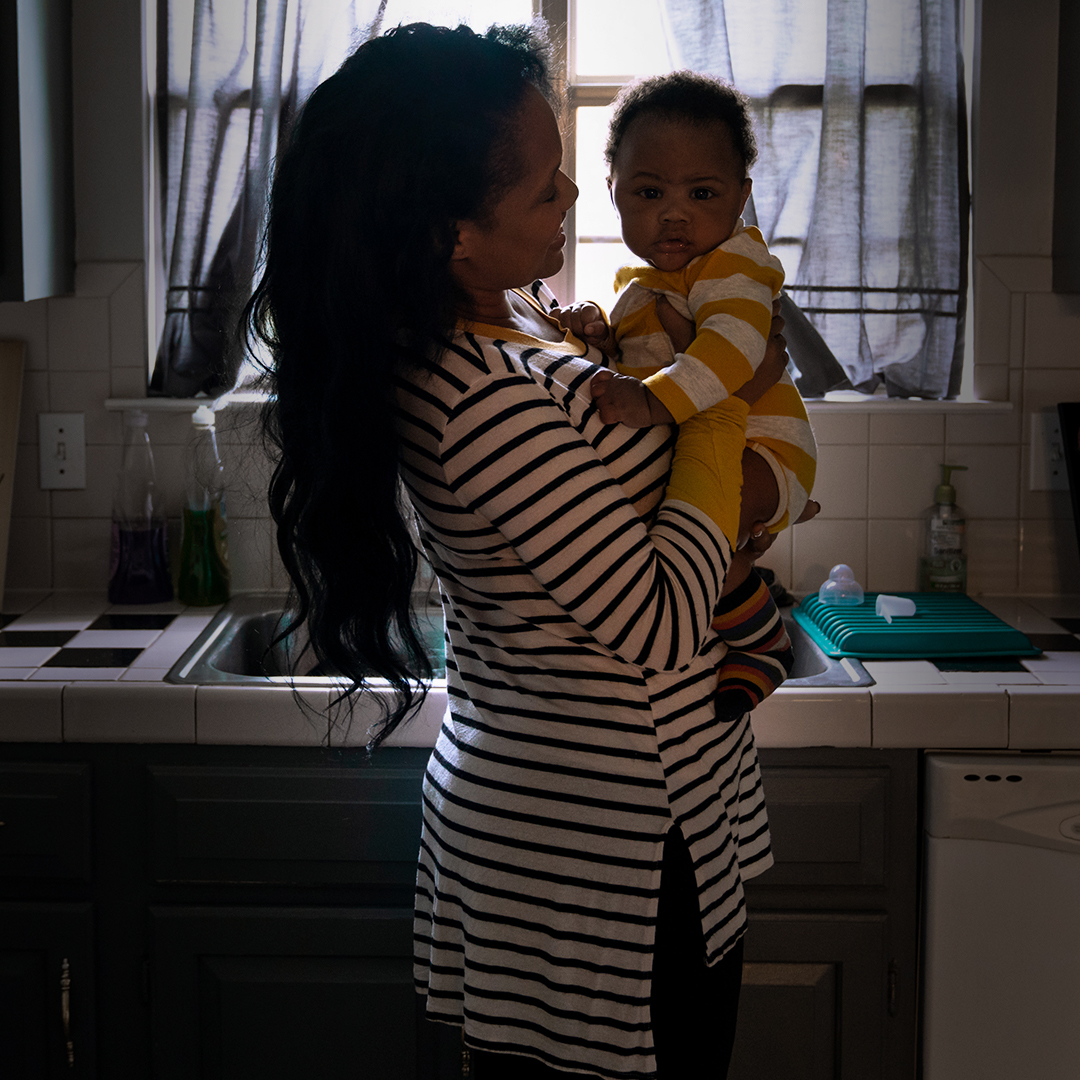