SEEK: HOW CURIOSITY CAN TRANSFORM YOUR LIFE AND CHANGE THE WORLD

Living in coastal, progressive cities as a queer Asian-American for most of my adult life, I realized I was seeing America through a narrow lens. After the 2016 elections, I felt the rift in our country yet hardly knew anyone from the ‘other side.’ So I quit my job, loaded everything I owned into my Toyota Prius and headed on the road to meet people with different perspectives. The goal? To understand why we’re so divided, and what it would take to heal.

Original reporting from this journey, along with a lifetime of practice and years of research at UC Berkeley’s Greater Good Science Center, led to the development of my five-stage model to curiosity that transforms us and our relationships—both on the personal and societal levels.

This five-stage model for transformative curiosity is the centerpiece for my forthcoming book, which was pitched in the vein of TALKING TO STRANGERS meets ATLAS OF THE HEART. The book is called SEEK: HOW CURIOSITY CAN TRANSFORM YOUR LIFE AND CHANGE THE WORLD, and sold to Hachette Book Group in a major deal. It will be released in November 2023 internationally. 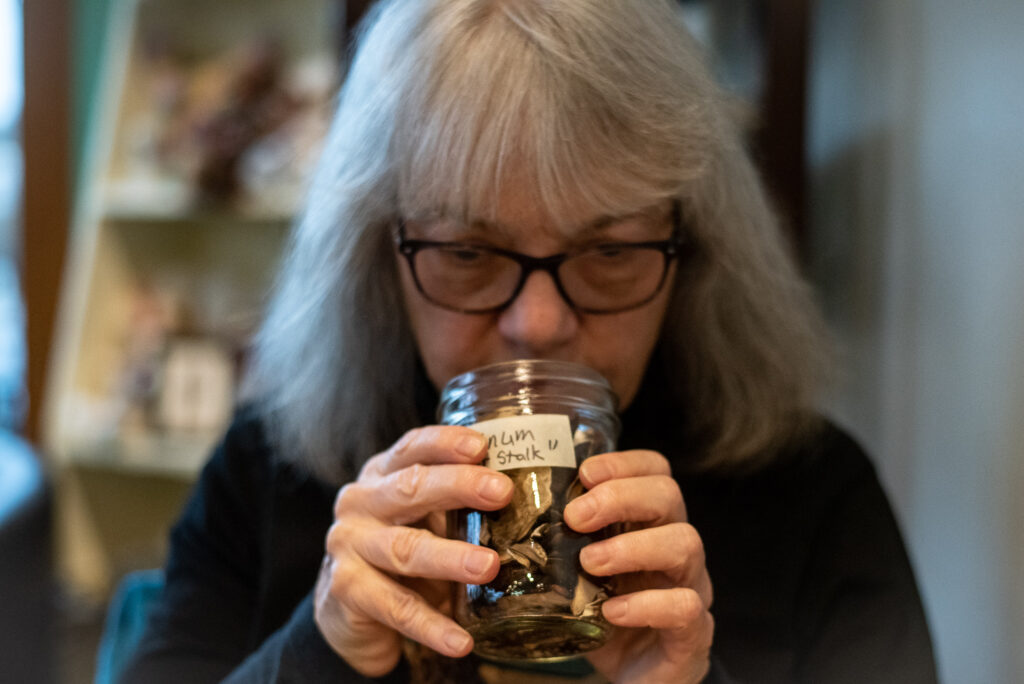 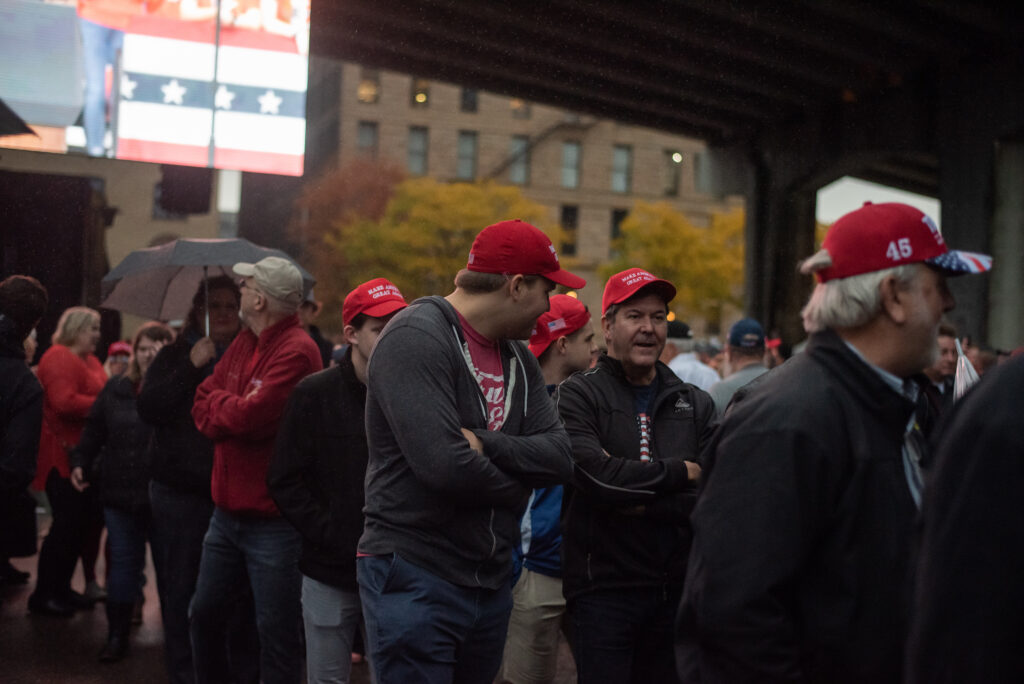 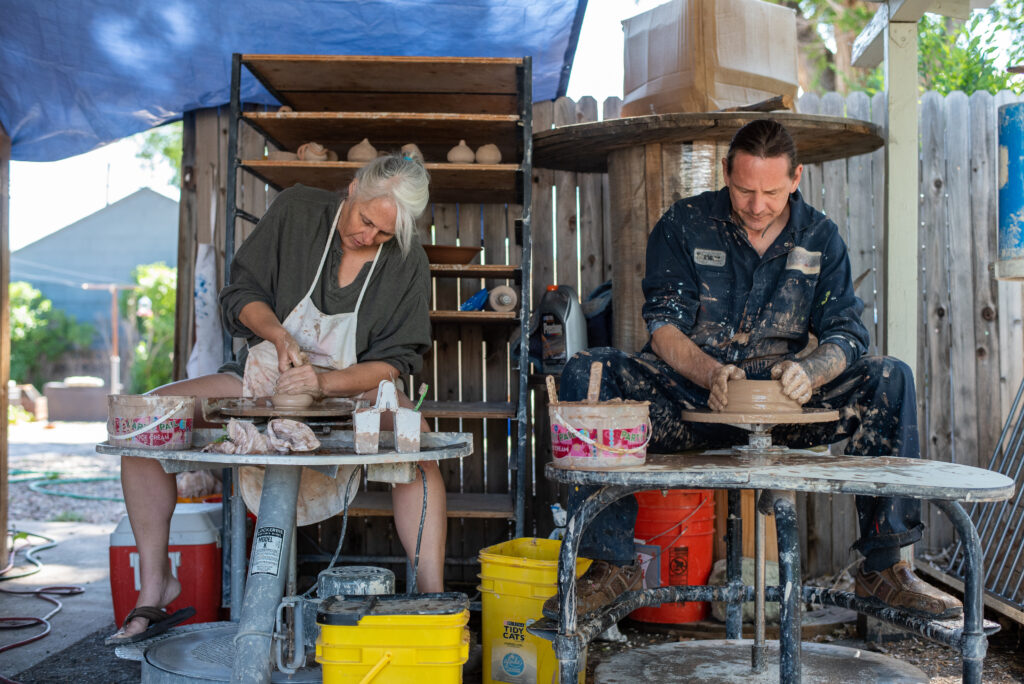 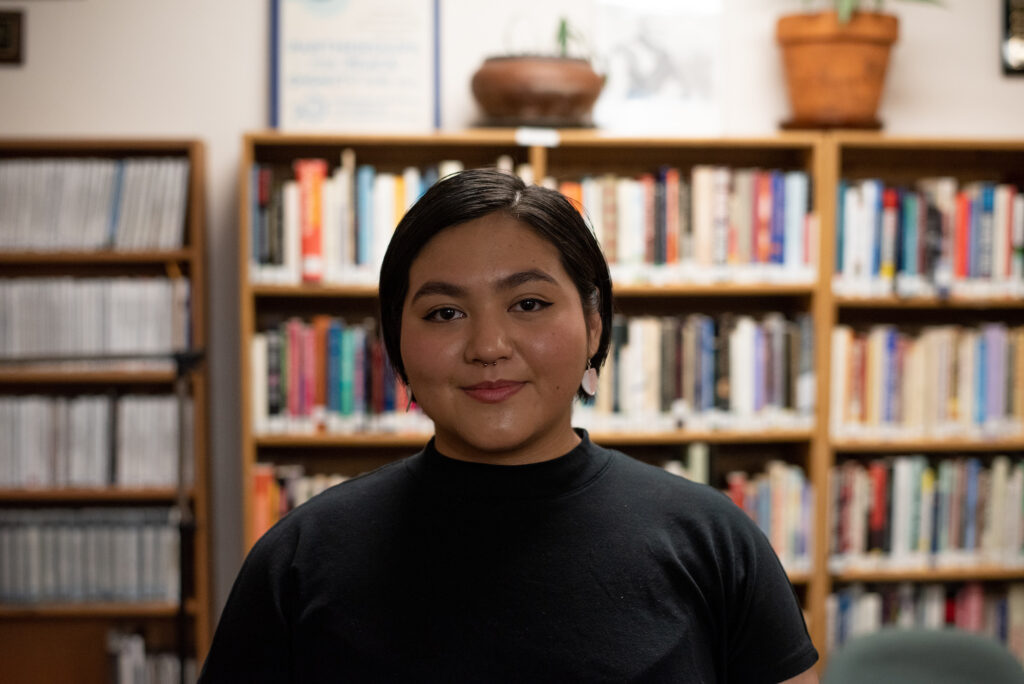 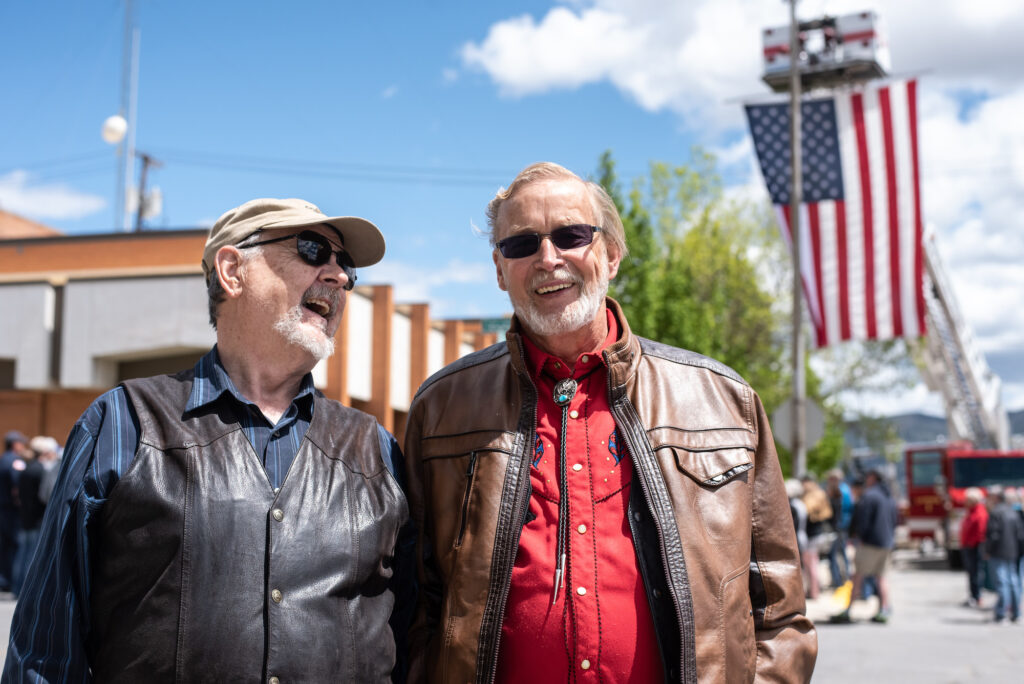 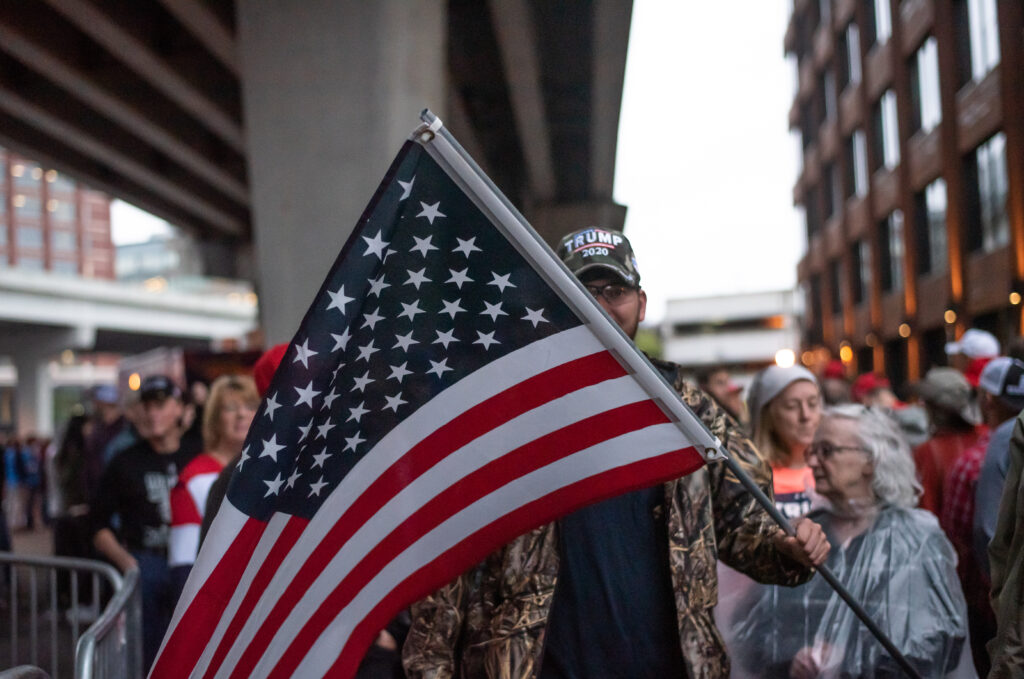 Here are some other creative ways I'm bridging divides in the United States.

VIEW ALL PROJECTS
Scroll To Top